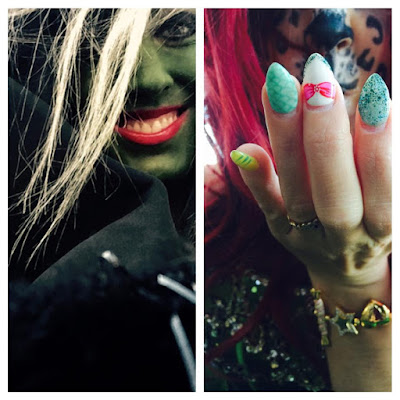 Hallows Eve is approaching my darlings! With that comes nightmares, haunted houses, super cute pumpkins, favorite scream movies, everything pumpkin spice, and becoming someone else fun for a night. The idea is to wake the un-dead, dance in the moonlight, and bring with that tricks and treats. This year our grunge princess incorporated a little witch with some stripes. And our colorful gypsy wanted to incorporate prints and an old Posh Precious prom dress. 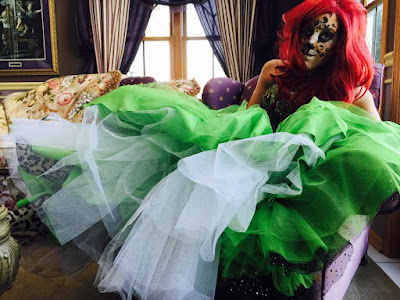 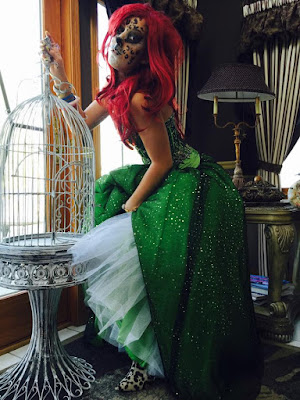 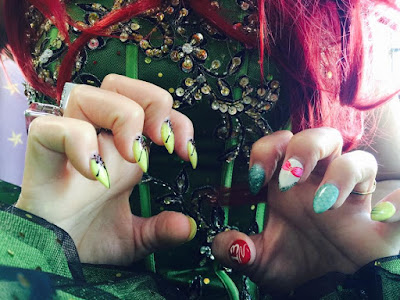 With some emerald dreams this queen pictured cheetah spots, face paint, Ariel red, and claws. Coming up with this fierce look involved digging up an old Posh Precious prom dress, grabbing some face-paint, and mixing in a favorite pair of cheetah stilettos to complete this nightmare dressed as a day-dream ensemble. Fierce yet dazzling our girl wanted to create something that incorporated her love for sparkle, prints, and Marie Antoinette. Glitter just falls over this cupcake of a dress and the red is just the icing on the cake. For Courtney fall is the time of year to layer and experiment...to be fearless! This Halloween she took somethings she loves: the color green, Rihanna red, some clawed nails, and prints to create a fierce queen. 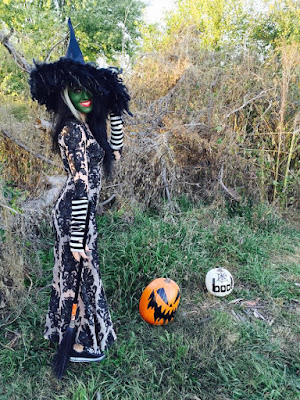 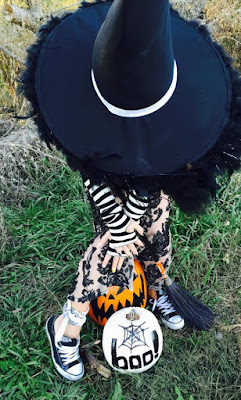 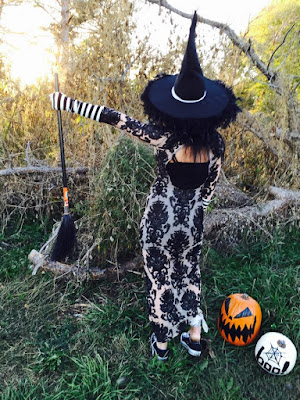 For the skeleton queen who dreams constantly of living in Halloween town year round she switched it up with a little witch who will only dream of waking the dead. She chose a romantic dress by for love and lemons and some stitched stripped gloves; she still wanted to incorporate some fun and rocker edge. Painting her face green with a red lip to add some style to this nightmare of a witch was the trick. Staying true to her rocker roots she slipped on her classic chuck taylors, bandanna, and added a feathered hat and broom. Those Tim Burton eyes still loom behind that dark swept hair. Halloween is a favorite for this witch year round rocking the classic Jack Skellington dress-code daily. 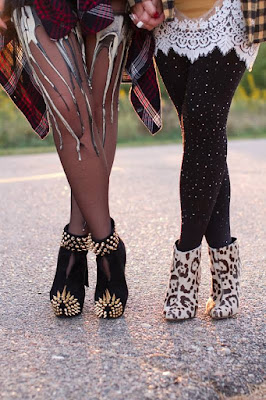 To whatever costume you chose this Halloween make sure its a scream my gems and a witches wildest dream. Take some of those pieces you wear daily and make it part of your costume. Fashion to a nightmare.